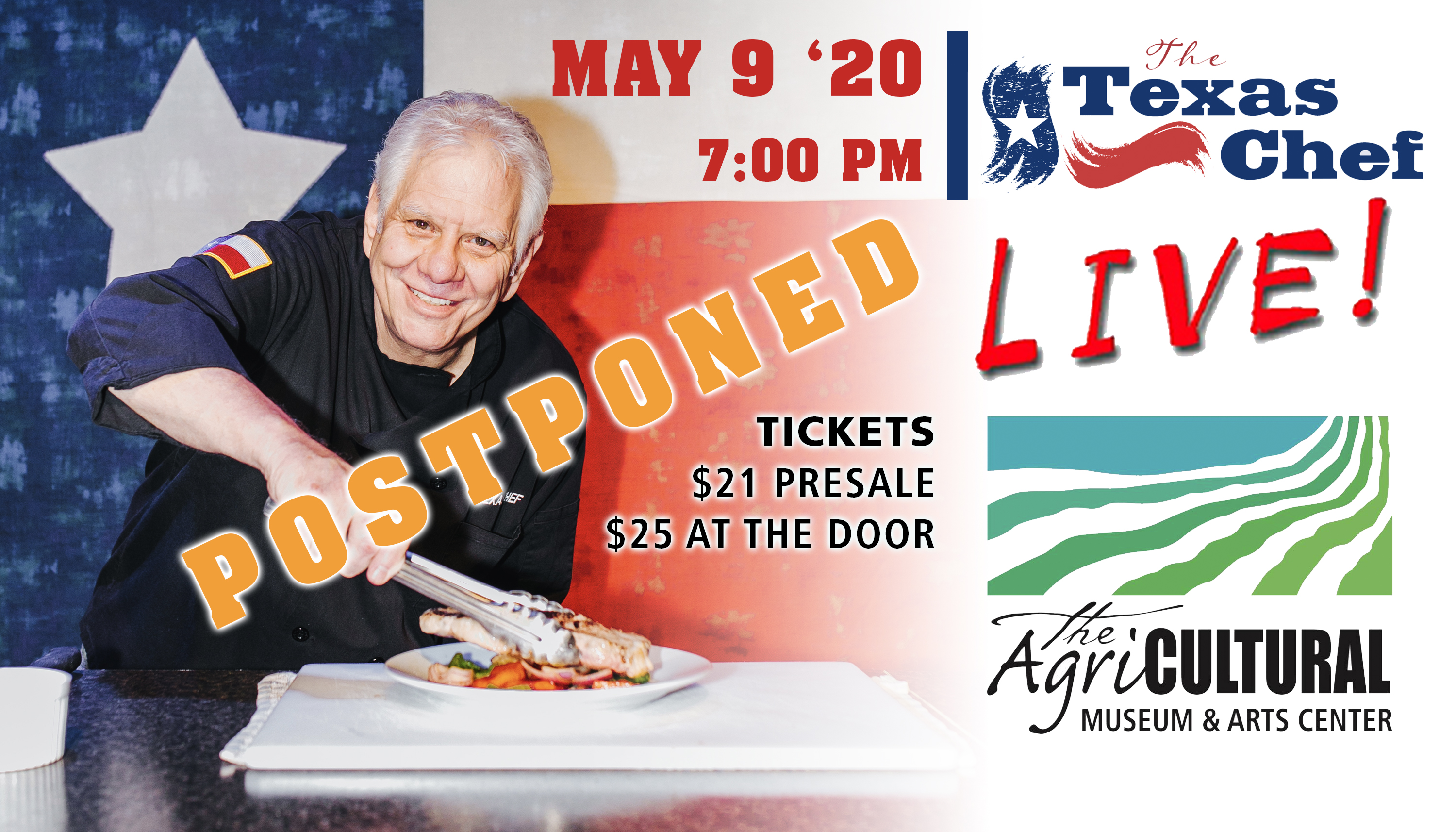 New Date will Be Announced in 2021

Stan McDonald has always felt his childhood was like a Norman Rockwell painting. He was born in Midland, Texas, and raised in Fort Worth, Texas. His grandparents lived and worked on The Little Hoss Ranch about thirty miles south of Fort Worth in Johnson County, and Stan spent a great deal of time there as a boy growing up. Between the small town feel of Fort Worth and the rural Texas ranch life, it could not have gotten much better. Stan’s love for cooking came from this background, and it has been a driving influence in his life as a chef. Having started cooking full time in 1974, Stan has traveled the United States in a never-ending search for culinary knowledge. He has worked in virtually every type of food establishment you can imagine, but he has always returned to his Texas roots and love for Texas cooking and food.

Stan wrote his first cookbook, A Taste of Texas, in 2013 and followed it up with the release of his 2017 cookbook, Down Home Texas. Stan’s Down Home Texas Tour took him all over the Lone Star State, the highlight of which was a presentation at the State Fair of Texas in Dallas. He is known by his fans as The Texas Chef, and he wears the title proudly. 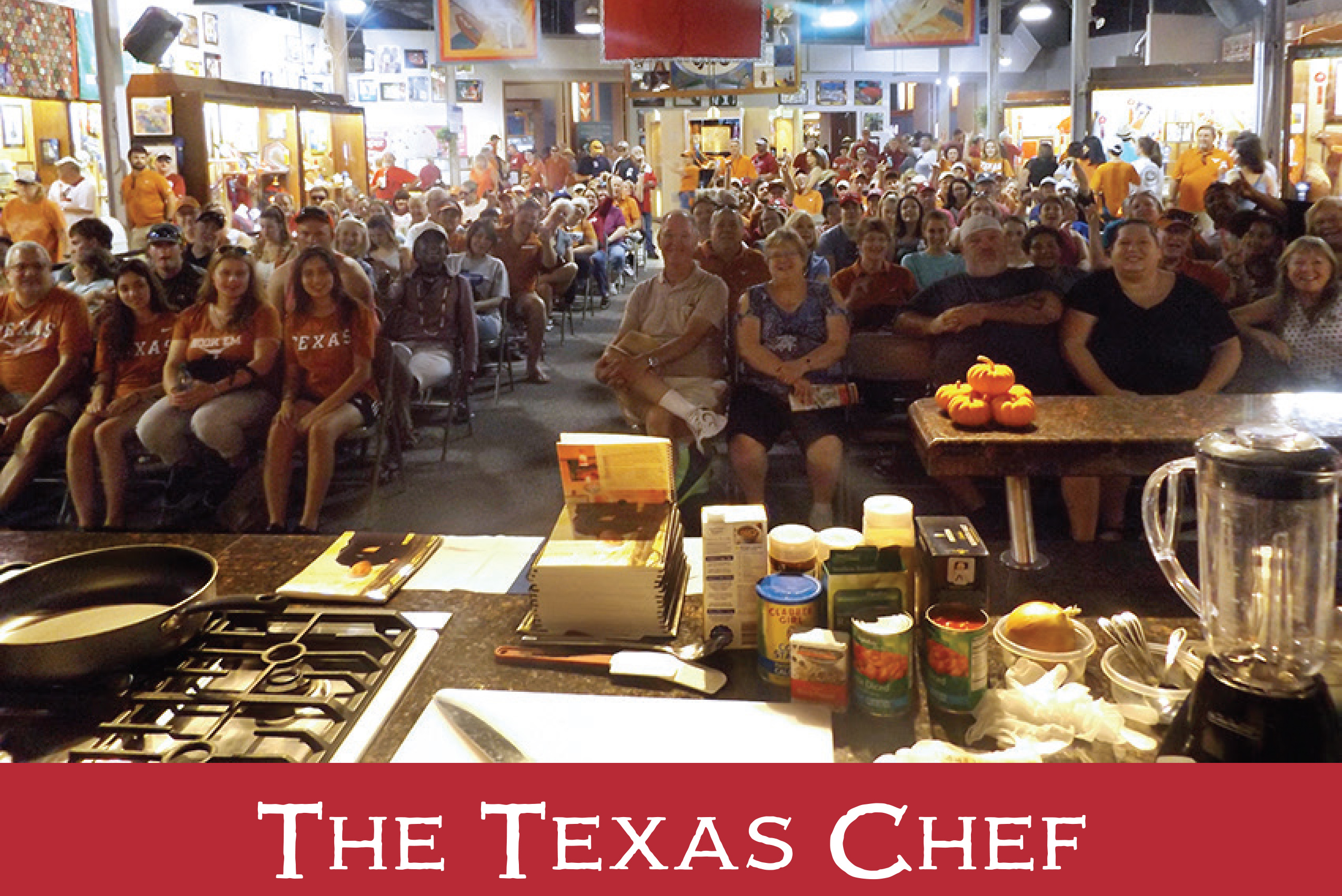